"It is harder to fight prejudice than to split atoms."

Albert Einstein obviously knew what he was talking about.

Certainly not an easy undertaking.

However, what we can learn and learn from people from other countries and cultures can be an enormous asset. An open mind and an open heart is usually enough to get an insight into people's lives. Encounters with the locals often turn a holiday trip into an experience that you will remember fondly for a long time.

THOUGHTS
In poorer countries, it is becoming increasingly apparent that locals are treated with a certain arrogance. He is often poorer, less educated, less privileged. But we can still ask ourselves the question, why do we "Westerners" sometimes feel better, richer, more privileged and behave like that? Real wealth is wealth in the heart, is humanity, goodness, and the ability to feel bliss.
Characteristics in which many residents of so-called "poor" countries are far ahead of us. In this sense, we encourage you to respect everyone, regardless of culture, religion, skin color. It has often been shown that we can learn a nice dose of serenity and the art of living from the supposedly poorer!

HUMAN RIGHTS
On the other hand, as beautiful as these encounters can be, it is painful to realize that there are still many countries in which human rights are trampled on and seemingly simply overridden. However, one should not forget that it is not a whole country that is responsible for this, but usually a handful of the so-called power holders. It is a real concern for us to support and treat people with respect.
. It is a fact that women in some Asian countries are still significantly worse off than men. We try to strengthen and support women by specifically supporting projects such as: Three Sisters.

CHILD RIGHTS
Compliance with children's rights is a matter of course for us. Not so in many developing and emerging countries. Child labor is a site where young people are exploited so that others can make the greatest possible profit.
Sexual abuse is undoubtedly the worst form of disregard for children's rights and human dignity. The damage suffered by children's souls remains for a lifetime.

We encourage you not to look away! Epcat is an institution committed to protecting children worldwide.

The "don't look away" platform is also a way to report suspicious situations and show civil courage! 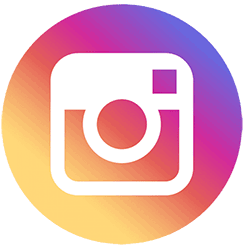 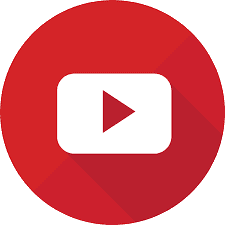